The Cartier Santos – When aviation legend Alberto Satos-Dumont complained to his good friend Louis Cartier about the inconvenience of pocket watches mid-flight, the founder of the jewelry powerhouse created the Santos, the first wristwatch and the cornerstone of all timepieces. The model has been reworked with different materials, leather straps and colors, but the central square face remains as robust and sleek and it was at its introduction over 100 years ago in 1911. 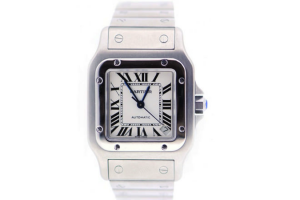 Bell & Ross BRO1 – Most striking about this timepiece is its size; this beefy gadget somehow manages to retain a sophistication that has made it the watch of choice for astronauts, pilots and gentlemen all over the world. 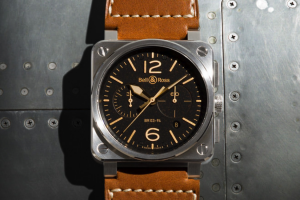 Tag Heuer Monaco – This automatic timepiece, based on the model celebrating the Monaco Grand Prix in 1969 beholds all of the glamour of the city whose name it carries. The appeal of this timepiece is only made greater by Steve McQueen, when he wore it with grace in the film Le Mans. 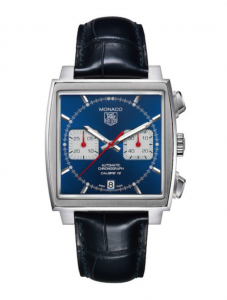 Rolex Day Date – The Swiss Rolex brand became the ultimate seal of luxury when it was founded over 100 years ago in 1905, and has been designing iconic and extravagant timepieces ever since. The staple of any watch-lover, the Day Date has been feverishly imitated since its beginning, but there is nothing quite like owning an original. 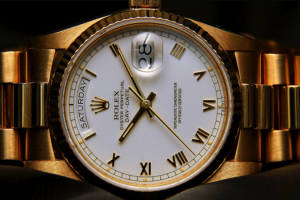 The IWC Portuguese – From one of the most esteemed designers of luxury timepieces, this is their most versatile and quietly confident model. The dark leather strap, the simplistic face, this is an everyday timepiece with understated poise and grace. 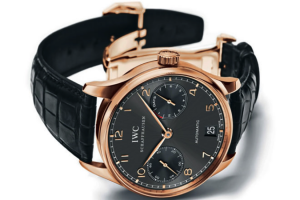 The Audemars Piguet Royal Oak – Retaining the same design for which it was famed for over 30 years ago, this is the timepiece that ignited the luxury wristwear market and still remains amongst the best watches of all time. 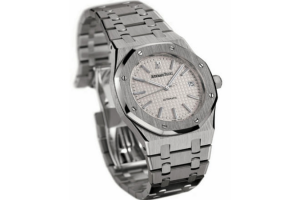 The Patek Philippe Calatrava – This fiendishly handsome accessory was made to be paired with a masculine suit. The campaign reads “You never actually own a Patek Phillipe, you merely hold it for the next generation.” This legacy shows the ever-present elegancy alive in its charisma. 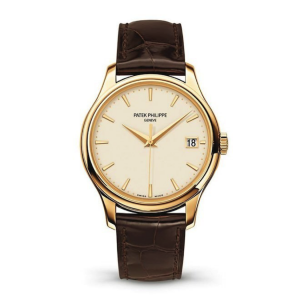 Hamilton Electric 500 Ventura – Seen on the wrist of Elvis in Blue Hawaii, this was one of the first electric timepieces, and its asymmetrical 50’s charm has resided in the market ever since its debut. 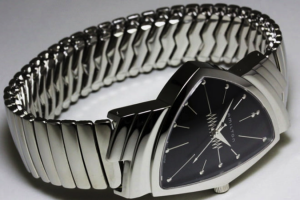 A Lange & Sohne Lange Zeitwerk – Crafted by traditional German watchmaker A. Lange & Sohne, each of their timepieces are put through rigorous testing and built with sophisticated attention to detail, lending the brand a generation of loyal followers. This model combines a classical, vintage face with the innovative time-telling technology. 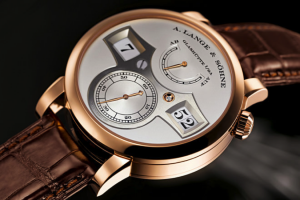 Breitling Chrono Avenger – Founded in 1884, the Breitling brand has dominated the luxury timepiece market since its inception, favored by icons like Harrison Ford and Bruce Willis. When it comes to extravagance, the Swiss know what’s what, and this classic timepiece reigns among the most prestigious watches on the market. 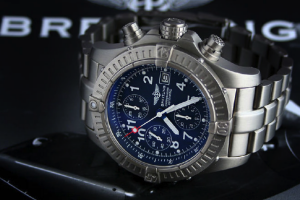 Jaeger LeCoultre Duometre –Innovative in its ‘dual wing’ concept and remarkably meticulous in design, the Duometre model revolutionized watchmaking and set the trail on fire for the two-clock concept. 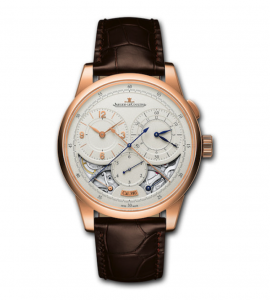 Chopard Classic Manufacture – After decades of classical design and unstated elegance, Chopard has remained true to its roots, which began with this design as the first wristwatch of a company that would remain decadent and dedicated for over 150 years. 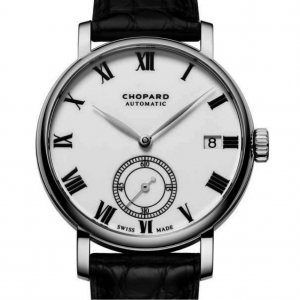 Vacheron Constantin Historiques Ultra Fine – The ultimate dress watch, the Ultra Fine keeps things light, creating intricate pocket and wristwatches since 1911. The brand has stayed true to this original design, retaining a neo-classical style with all the innovation that put them on the map over a century ago. 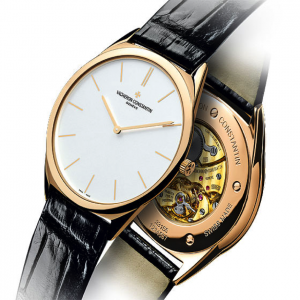 Parmigiani Fleurier Tonda 1950 – The 1950s have stayed with us, inspiring men’s fashion from suits to hairstyles. This legendary dress watch, with its sleek, flat face and alligator strap encapsulates this pervading masculine and professional style. 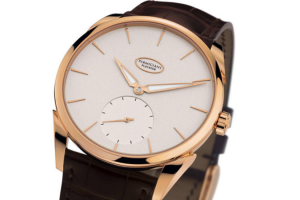 Rolex Submariner – The father of watchmakers, Rolex created this professional diver’s watch in 1954, first as a specialist sports piece and later gaining status as a luxury watch desired by the masses. It’s sleek and sturdy design, along with its durability marks the unending popularity of this model. 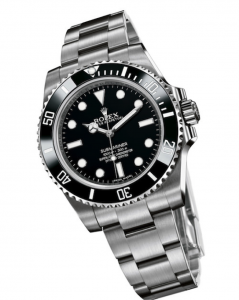 Whether you need watch repair in Aurora, CO, watch engraving, or even if you have an antique watch that you would like appraised, you can count on Matheu’s Fine Watches & Jewelry to provide you with superior service each and every single time. All of our watchmakers are factory trained and we have CW21 Certified by the American Watchmakers and Clockmakers Institute (AWCI) on site. This certification has the most stringent standards for watchmakers performing repair, restoration, and service work on watches. With one of the largest service centers in the metropolitan Denver, CO we are not only able to provide watch repair in Aurora, CO but to the entire 50 states as well. 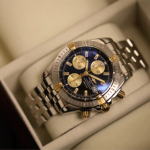 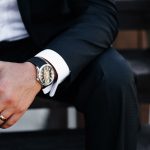